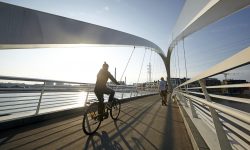 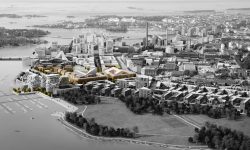 Results from SSD workshop elaborating Kalasatama’s development, objectives and roadmap for the next three years. 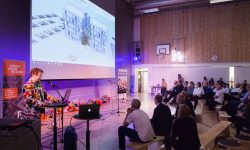 City planners and citizens are gearing up for the 70 percent of the world’s population projected to live in urban areas by 2050. 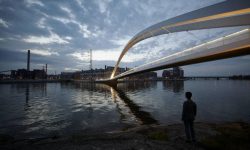 Helsinki qualifies as an innovation capital for its innovation platforms such as Smart Kalasatama and intelligent transport pilots. 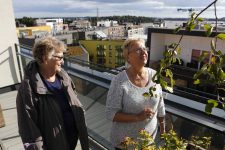 A Living Lab means using the urban environment as a laboratory for the city, its residents and businesses to test ideas, concepts and service prototypes. 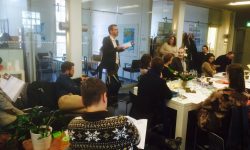 During the last years many cities have experimented with the concept of ‘temporary use’ of vacant spaces. It has been an important source of innovation and a unique change in cities, being a motor for new forms of urbanity. In some cities it just occurred and cities let it happen, in others local authorities and other actors have actively looked for ways to facilitate the temporary and reuse of vacant spaces. European Union also sees the temporary use of spaces as an important theme and a valuable building block for the smarter cities. There are several projects receiving funding in>>>